Congratulations to Lane Wallace! Wallace won the Stroke Play Championship with a score of -11 under par 199. William McDonald finished in 2nd place 5 strokes behind Wallace. William McDonald set a course record with a first round score of 65. Approximately 24 hours later, Matthew Braley tied the course record with a 65 in the second round. Lane Wallace came in 2 hours later and set a new course record with a 64! The tournament was being played at Dornick Hills Country Club in Ardmore June 20-22. Dornick Hills recently completed a renovation bringing the course back to its roots from 1913. We had 88 players competing for the title. The OGA would like to thank head professional Derek Claborn, staff, and membership of Dornick Hills for a wonderful event. 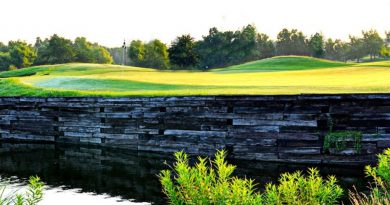 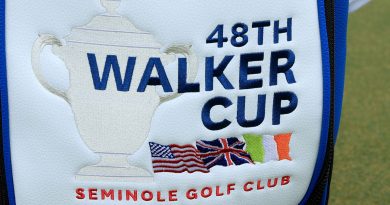 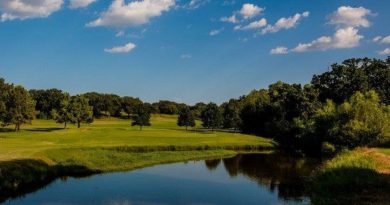 Stoller and Schartz Champions at Best of the West