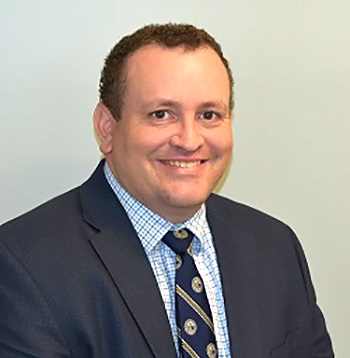 With a commitment to expand on and bring a new energy to the Oklahoma Golf
Association’s Flagship events, Kevin Stanton, 40, has accepted an offer to become the
new executive director of the OGA.

He will replace Mark Felder, who is retiring after 21 years at the helm during which
he took over a financially troubled organization and guided it to vastly increased
stability and respect. Felder will stay on early in 2023 to help Stanton with the
transition.

Like Felder, Stanton has deep experience in both the amateur and professional sides
of golf. He is currently the director of rules and competitions for the Greater
Cincinnati Golf Association, a position he has held since 2017. Previously he was the
tournament director for the Southern Ohio PGA Section for 11 years.

A graduate of the Professional Golf Management program at Penn State University in
2004, he also worked as an assistant professional at two clubs in Florida before
going to work in Southern Ohio.

“His experience and enthusiasm were just contagious,” said David Thompson,
longtime OGA and USGA rules official who headed up the search committee for the
OGA. “He was impressive in our zoom call and even more impressive in person.

“Like Mark, he has a good understanding of the amateur and professional side of the
game and he really wants to help us improve the numbers on GHIN and our
tournaments. He wants to put us in a position to elevate the association.”

Stanton will move to Edmond and officially take the reins around Feb. 1, 2023. He
said the reputation of Oklahoma as a golf-mad state made it an attractive position to
pursue.

“One of the things that really interested me is the growth potential for the OGA,” he
said. “We love golf here in Cincinnati and Ohio but in Oklahoma that love goes to a
whole different level. You can play year round. The level of junior golf, college golf,
the entire thing is just impressive.”

Stanton and his wife Stephanie have two boys, Grayson 5 and Mason 2 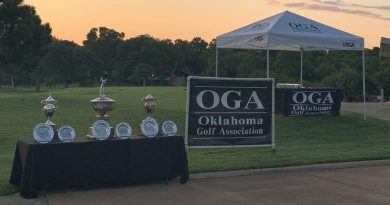 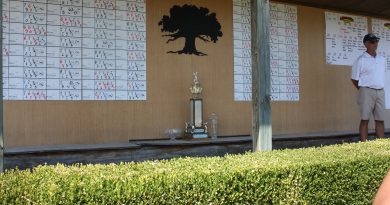 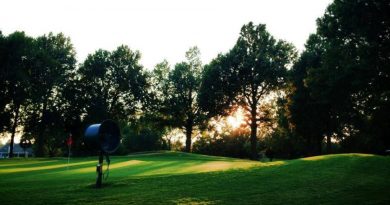 Eric Gudgel Is the Champion of the Senior State Amateur Championship