The wind was very difficult for both rounds of the Tour Championship and we have 2 deserving champions. Congratulations to William Hennessee (Boys) and Jenni Roller (Girls).
Roller won by 10 strokes over Emerie Schartz and Hennessee captured the crown by 5 strokes over Ben Lathrop. Shawnee Country Club hosted the Tour Championship on October 9-10. We would like to thank Tony Boller, staff, and membership of Shawnee Country Club for a great tournament. This was the final tournament of the 2021 OJGT Regular Season. We have had an amazing year with your support and can’t thank you enough. The Red River Invitational will be played in a couple of weeks. See you in the Spring! 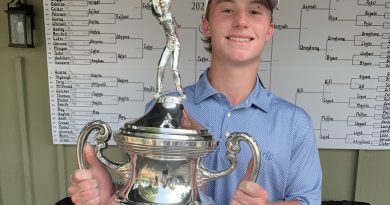 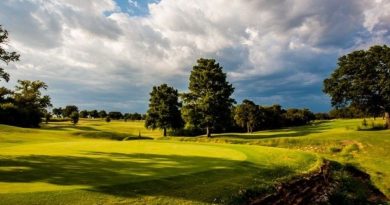 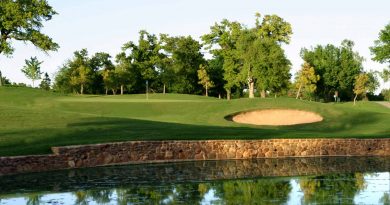