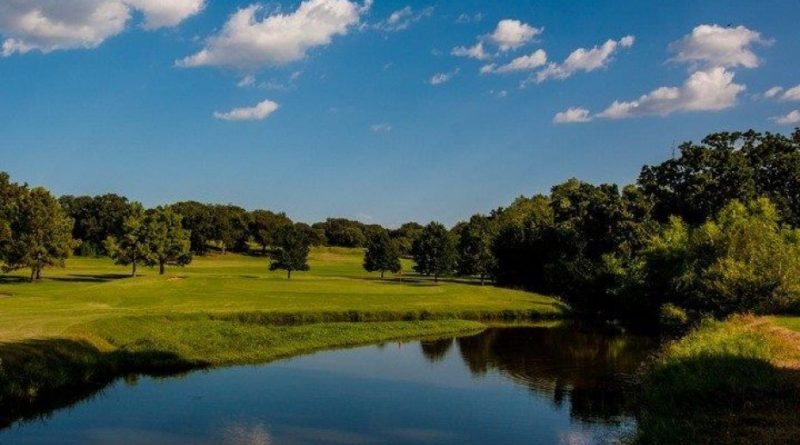 What a finish! We had a 3 player playoff for the championship. Congratulations to Madison Smith! Smith defeated Emma Shelley and Maddi Kamas on the 1st playoff hole to capture the championship. The inaugural Women’s Stroke Play Championship was played at Lincoln Park’s West Course on August 10-11 in Oklahoma City. The wind was very difficult both days. The tournament was a 36 hole stroke play event that was open to Oklahoma residents and any player playing for a college/university in Oklahoma. We would like to thank Steve Carson, Aaron Kristopeit, and staff at Lincoln Park for a great tournament! Click below for more information. 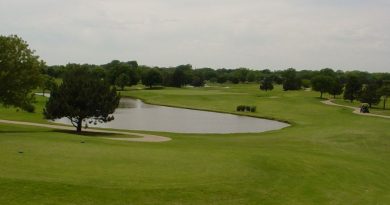 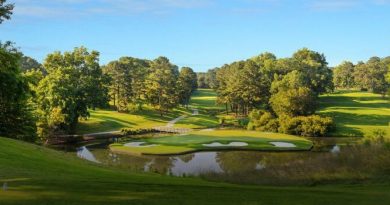 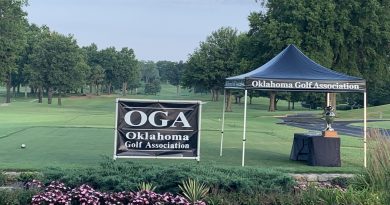