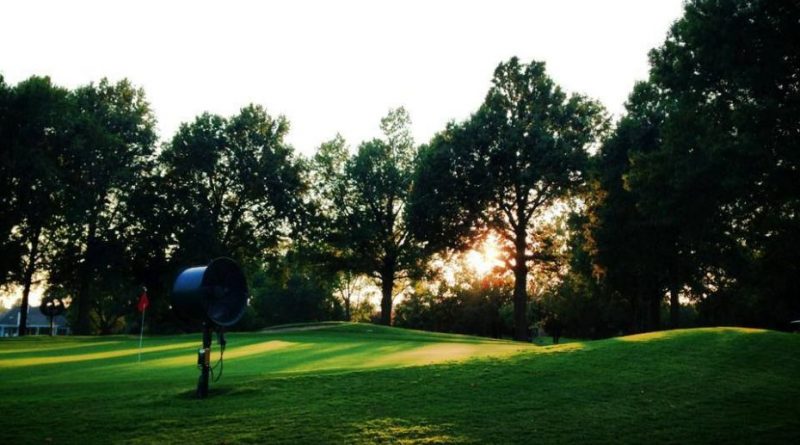 The final round is complete.  We would like to congratulate Kate Strickland for winning the Women’s Stroke Play Championship, Tim Rogers on defending his title in the Super Senior Stroke Play Championship, and Senior Stroke Play Champion, Michael Gotcher.  Strickland won her tournament with a 4 under par, 140.  Rogers fired a 1 under 70 in the final round to win and Gotcher captured the title with a 2 hole playoff win over Mike Hughett.   It was very hot both days and the course was in great shape!  The Senior/Super Senior Stroke Play and the Women’s Stroke Play Championships were played on August 15-16 at Meadowbrook Country Club in Tulsa. We would like to thank Steve Ramsey, Pat McTigue, staff, and membership for another great tournament.  The senior division was for players 50-59 and players who are 60 and over battled it out in the super senior division.  The women’s division highlighted players from Oklahoma and players who play collegiately in Oklahoma.  Click below for more information and for the full story, head over to golfoklahoma.org. 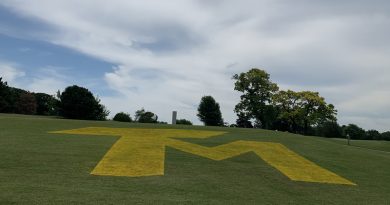 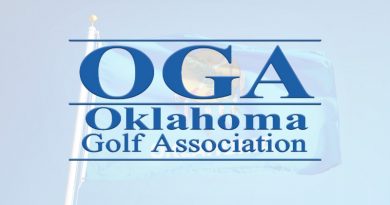 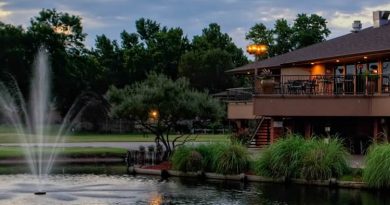